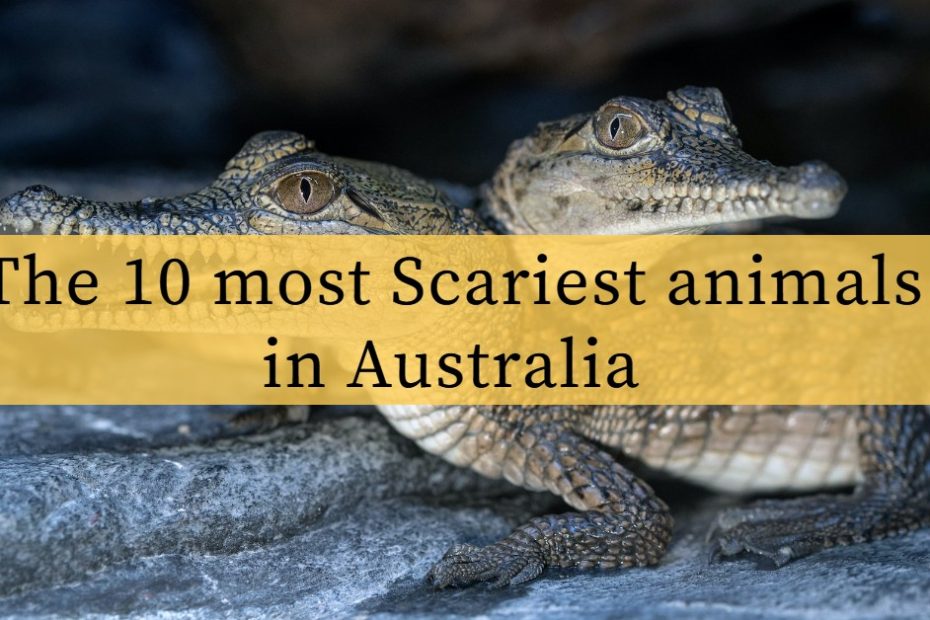 There are plenty of scary animals living in Australia. Today, we’ll be covering “10 Scariest Animals in Australia.” So you can all learn more about these creatures and be prepared if you ever come across one.

The 10 most Scariest animals in Australia 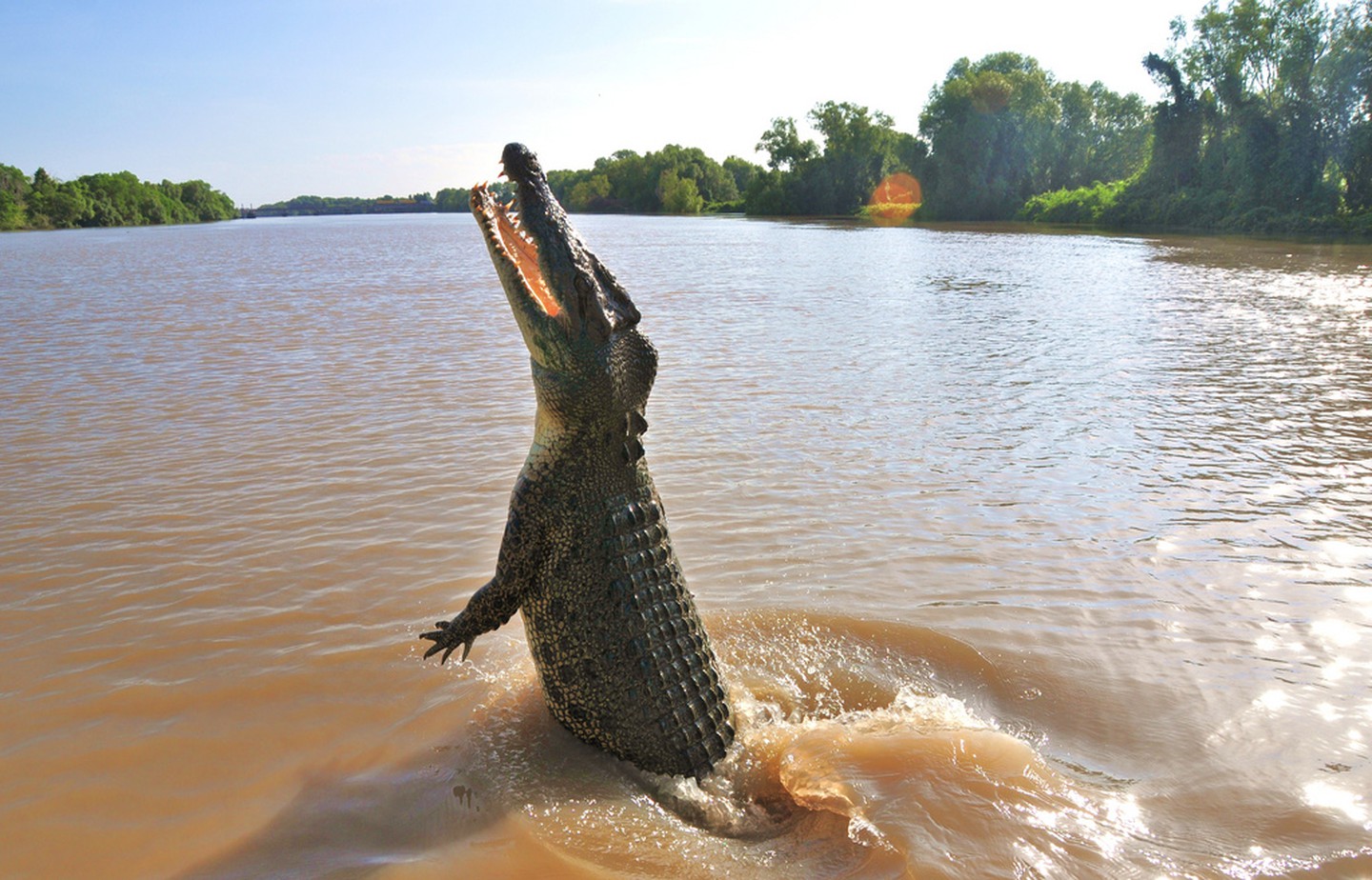 Of all the saltwater crocodiles’ families, this beast is the largest. While saltwater crocodiles can be seen in the ocean, wetlands and even freshwater are where they are most commonly found. Salties are massive, aggressive, and opportunistic creatures. They eat both small and large animals, as well as humans. So, make sure it’s safe to swim and stay away from swamps. 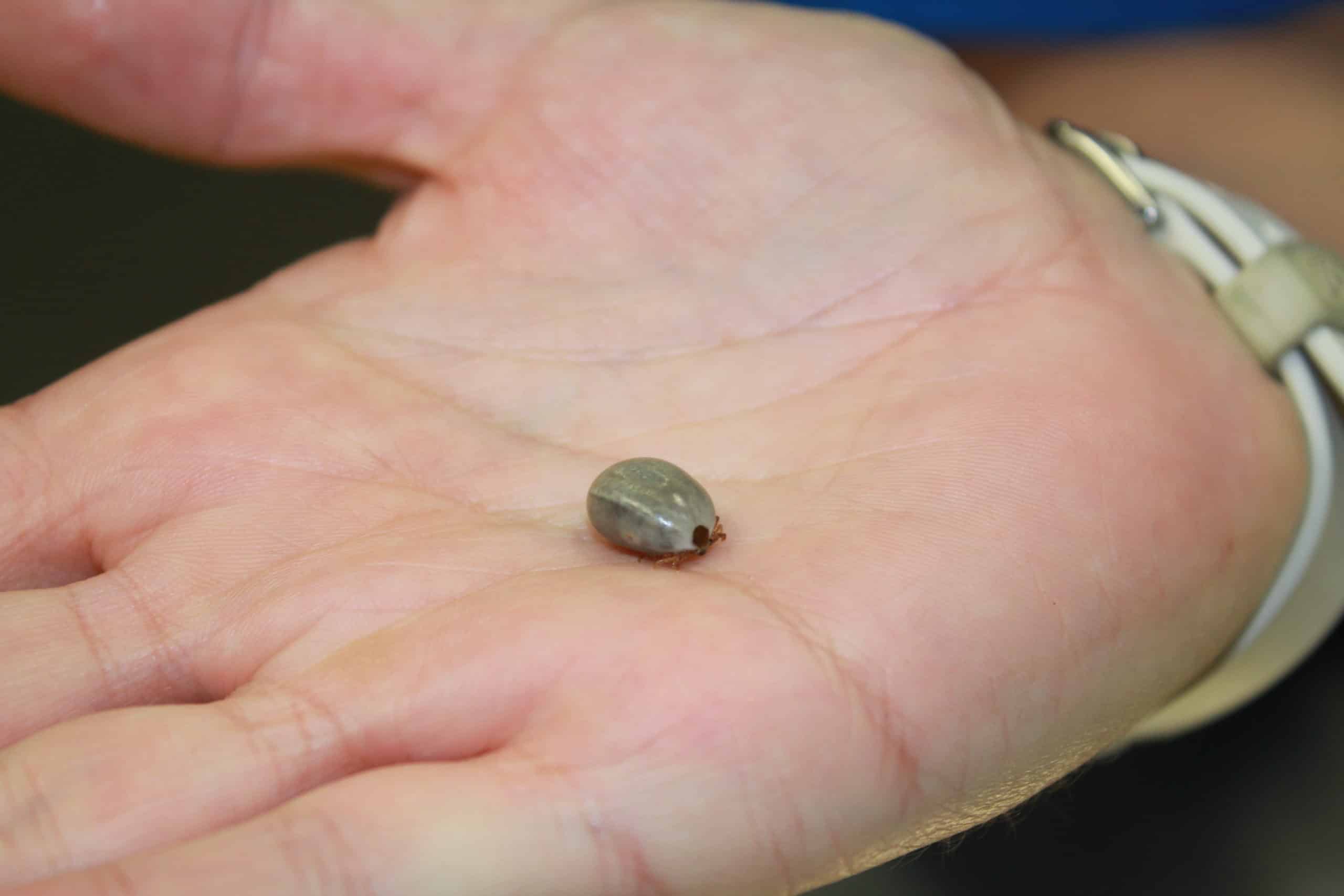 The Australian Paralysis Tick is noticeable in Eastern Australia and is a parasite of native species, cattle, pets, and sometimes humans. 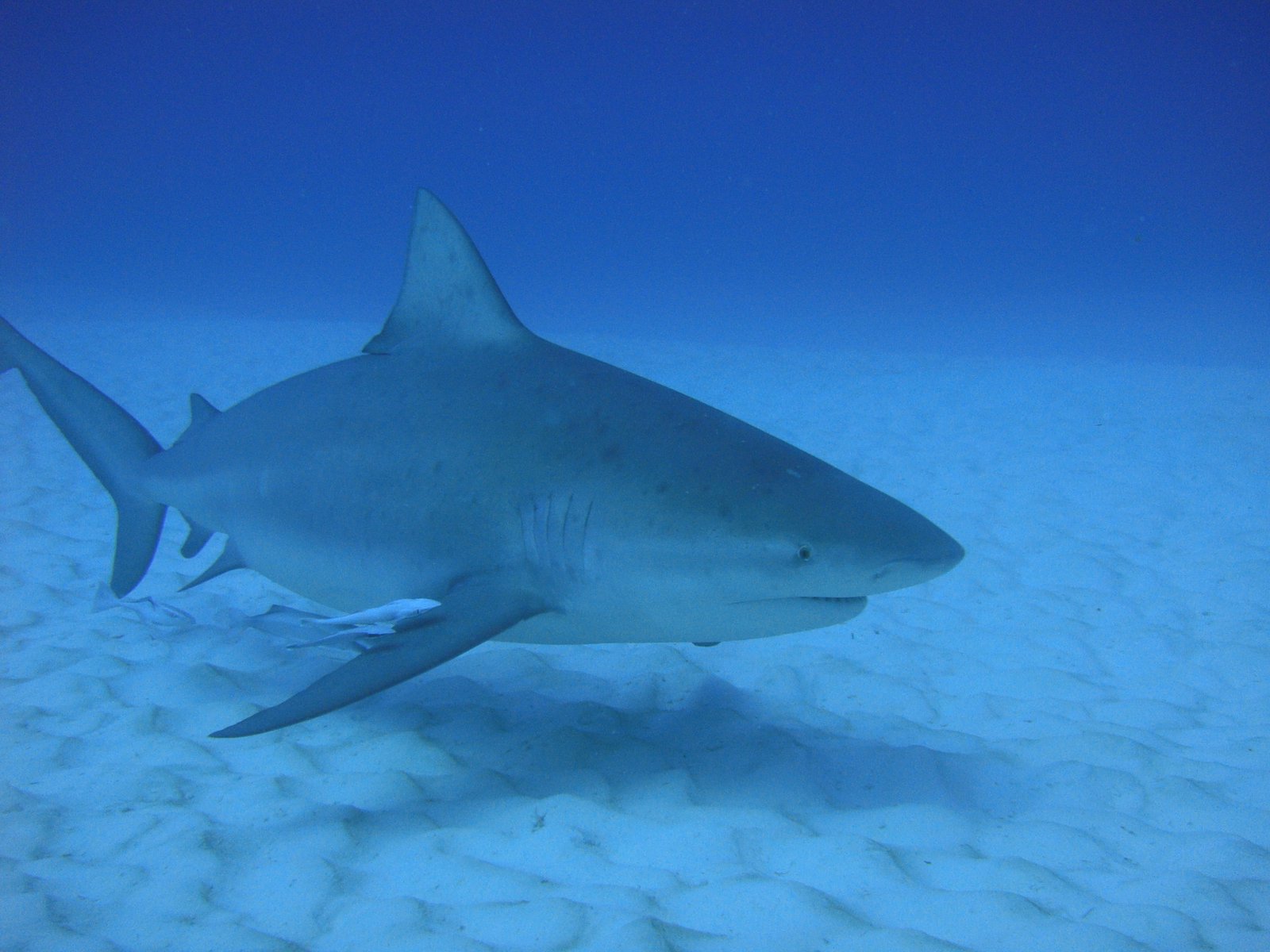 Bull sharks are the most strong, most aggressive, and deadly sharks in Australia. This shark is considered to be much more dangerous than the white shark itself. Bull sharks live in freshwater or saltwater. So, we recommend that you not get into the water, especially in rivers, after heavy rainfall. 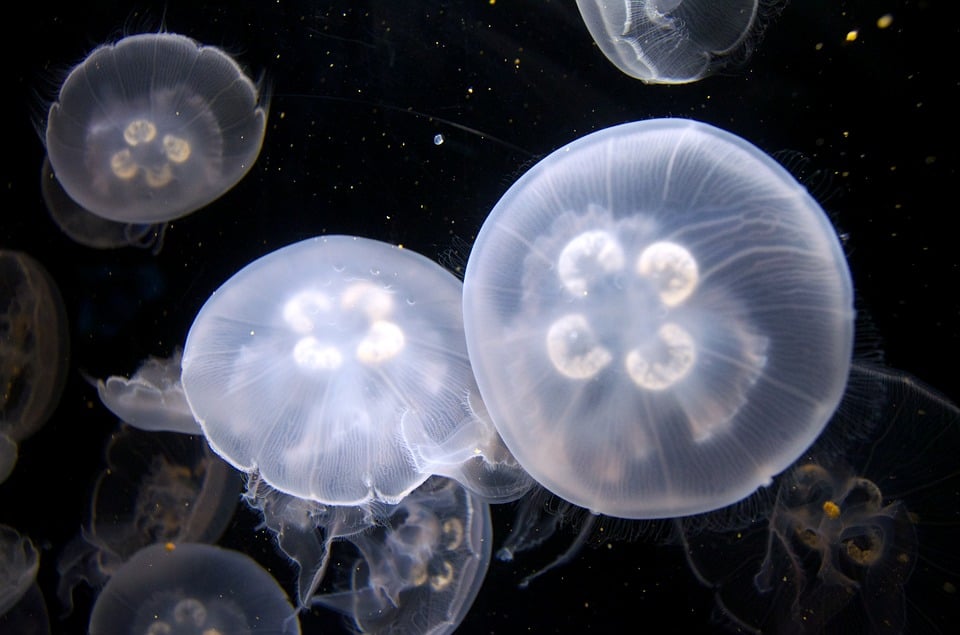 Sea Wasp known as Box Jellyfish, Fire Medusa, Stinger. An Australian box jelly species is toxic enough to kill within three minutes of being bitten, making it the most dangerous marine species known to man. If you feel you have been bitten by a marine wasp or box jellyfish, get medical assistance immediately.

The world’s most poisonous snake is endemic to Australia and resides in the desert. Its venom is the most toxic of any land snake in the world. It is said that a single bite can kill over a hundred people and 253 thousand mice. 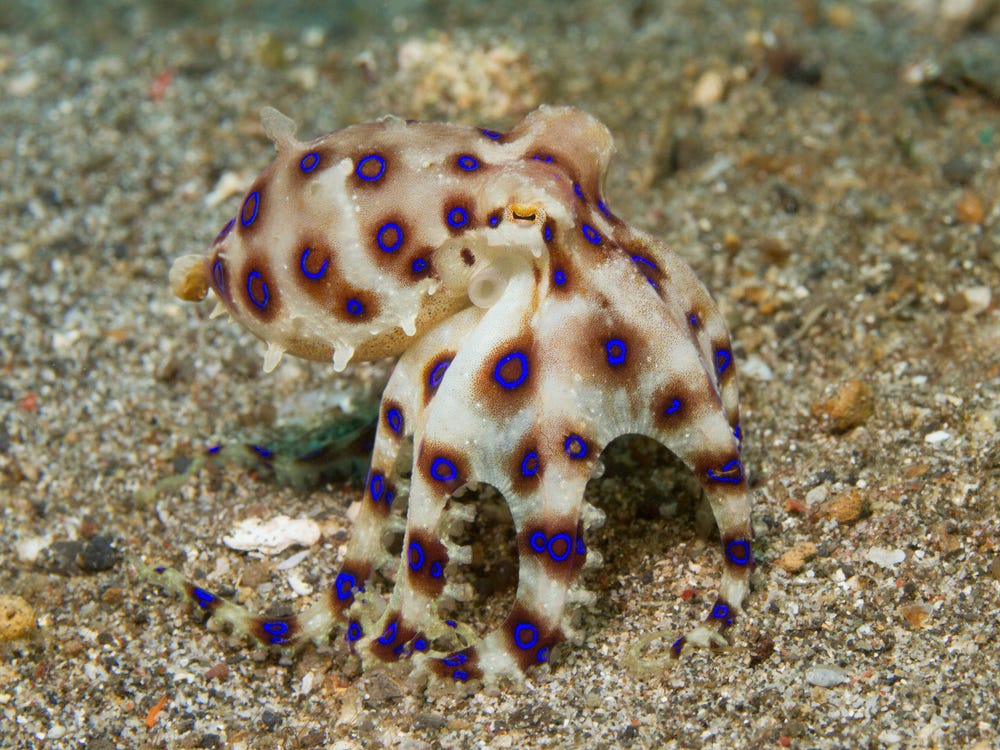 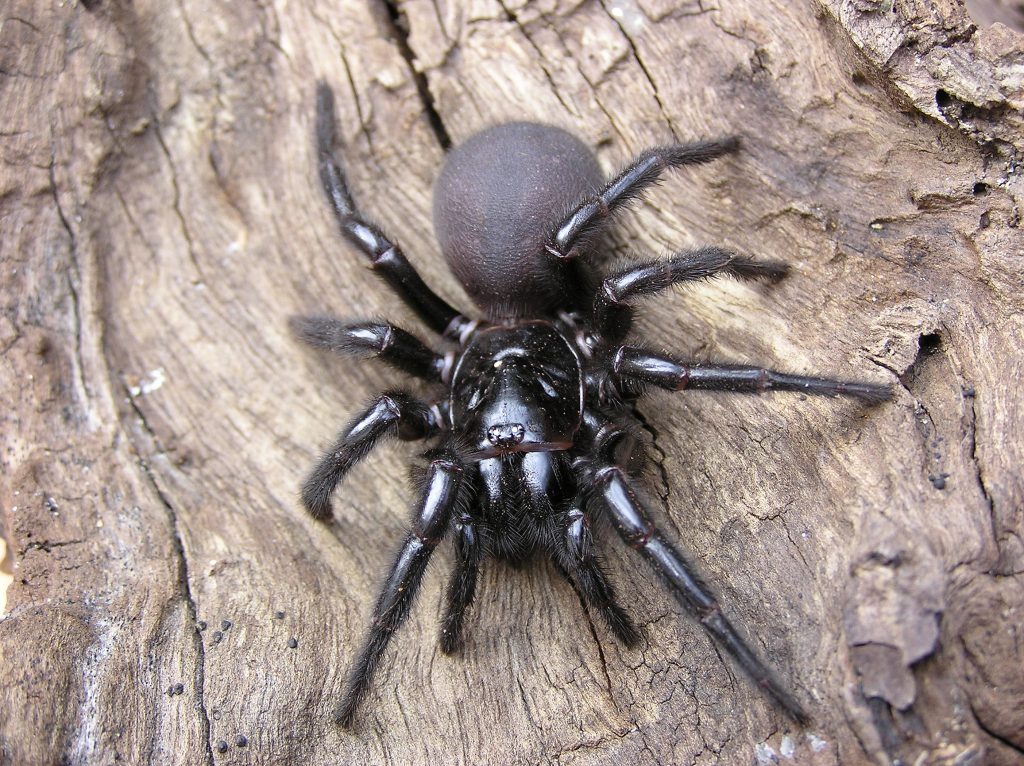 The Sydney Funnel-Web Spider is the world’s most poisonous spider. These spiders reside in Sydney and the nearby areas, which is why they frequently encounter humans. The sting can be extremely painful and fatal, although antivenoms are available. So, be careful when you found one. 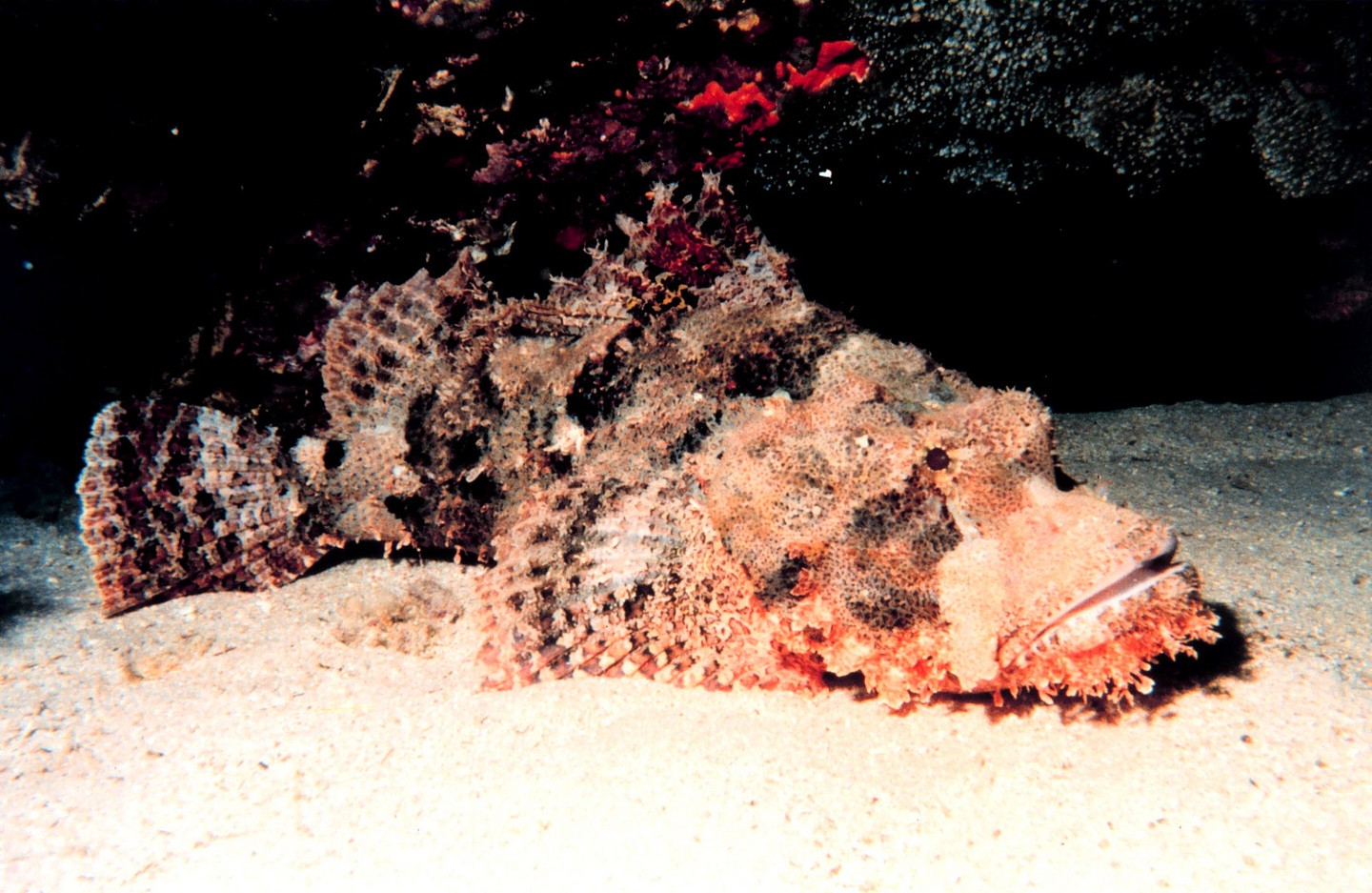 The stone fish is regarded as one of the most venomous fish in the world. They can be seen in shallow coastal waters across Australia’s northern half. It’s also tough to recognize because it might look like a rock or coral. Simply don’t walk on them. 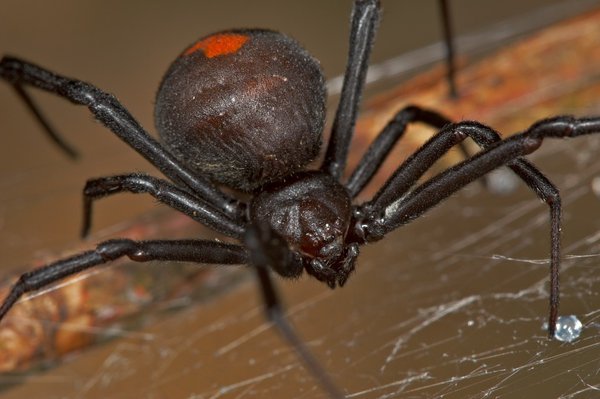 If you’re afraid of spiders in general, you could be terrified of this one. It’s little (about 1 cm), but extremely poisonous, and it may be found all around the nation. The bite can be deadly, and the good news is that antivenom is available. The Great White Shark is the most feared species in Australia. Don’t skip Australian beaches due to shark attacks. Deadly contacts are rare.  The great white shark is a magnificent creature that performs an important role in our waters. We must work together to save these amazing creatures.